I Would Be Scared Of Us, Too. 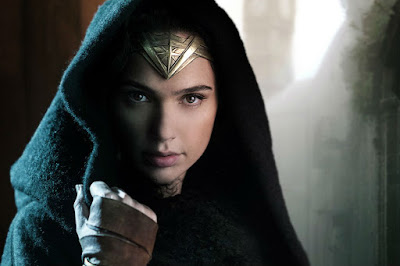 Silly boys. Don’t be afraid. If you have nothing to hide, you shouldn’t mind if we start speaking up! In fact, if you desire to be men of true honor, you will not only allow women and girls to stand up and don the strength which we have been silently, painstakingly tending to all these years, but you will be the one who hands us the megaphone.

I would be naive to think that you are likely to change, though I would love to see it.

Although…perhaps as everything you have built your empire upon begins to rumble and shake, and as you begin to panic and lose your footing and grasp at your power which is slipping through your fingertips, you will cause such a ruckus that the world will turn and look at you, and when they do you will inevitably scream, “It was HER!” and you will point to some strong woman who you once tried to crush beneath your boot. And perhaps, as I think we are beginning to witness, the world will turn and look at you and kindly, if firmly, point out that SHE makes up half the population of this planet. That SHE is done believing the lies you have long told her about her worth and her place. That SHE will take no more of your bullying, no more of your ridiculous, pompous interpretations of what life and the world and love should look like. That SHE was not created to sit beneath you and serve you but that SHE was brought to life by Divine Love in order to be your equal.

Your world is closing in on you. You are no longer allowed to carry on as you have, stepping on the throats of women and girls. We're done lying down for you and your delusions of grandeur.

I would be terrified of strong women if I were you, too.

P.s, for the record, the world tends to really appreciate men who are willing to genuinely admit wrongdoing and own their actions and the consequences that come along with them. It doesn’t make you weak. Quite the opposite, in fact.

Proverbs 28:13: “Whoever conceals his transgressions will not prosper, but he who confesses and forsakes them will obtain mercy.”